The Origins – What Exactly Is Reiki Healing? 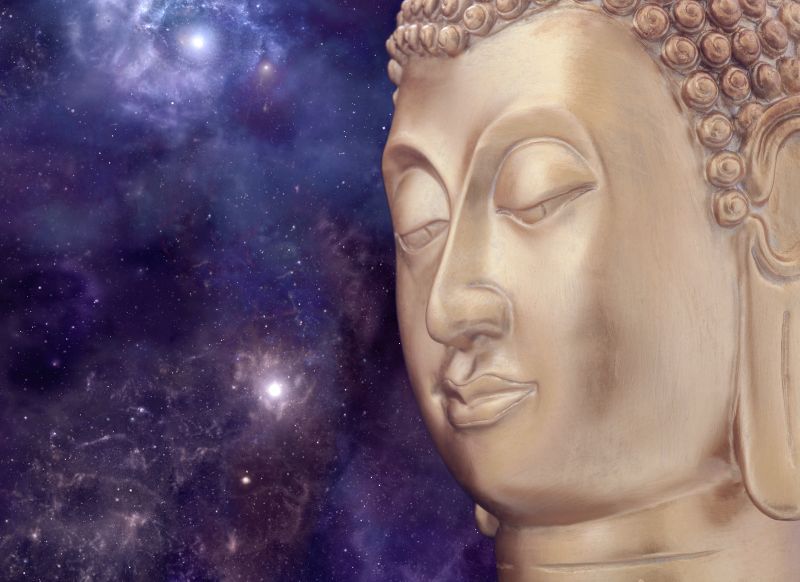 The word Reiki comes from the Japanese words (Rei), which means “Universal Life,” and (Ki), which means “Energy.” Reiki is a spiritual energy healing practice rooted in Japan.

Reiki healing has been around for many ages. However, its development is accredited to Mikao Usui. At the age of 4, Mikao was sent to a Tendai Monastery for his primary education. He was an excellent student and studied history, medicine, psychology, Buddhism, Christianity, and Taoism. As was popular in his time, he was very interested in the western world.

In 1888, an epidemic of Cholera swept through Kyoto, where he was staying with his wife. He contracted the disease and had a near-death experience. He saw visions of Mahavairocana Buddha and received direct instructions from him. He developed an interest in the esoteric science of healing that Buddha taught. Thus he came to have a compassionate wish to learn these methods to benefit as much humanity as possible.

Tantra of the Lightning Flash

Upon recovery, he pursued studies as a Shingon Buddhist. This move enraged his family and led to him being erased from the family ancestry, regarding him as a traitor. Mikao Usui then started on his new spiritual path, studying and collecting old Buddhist scriptures. He was particularly interested in obtaining old texts from Tibet, as those would be the most ancient texts containing the ‘original’ esoteric practices. During the late 1890s, Usui came across a box with the ‘Tantra of the Lightning Flash, the secret method for healing all illnesses of the body, speech, and mind. This Tantra provided a healing practice that dated from the 7th century. It was brought to Japan by Kobo Daishi, the founder of Shingon Buddhism, a sect with a direct lineage to the historical Buddha(563-480 B.C.E.).

In the early 1920s, Usui went to Mt. Kurama Yama to perform a 21-day practice translated as ‘Discipline of prayer and fasting.’ He did so to contemplate this Tantra and review the miraculous healing from his illness. After this time, he developed what is now known as ‘The Usui System of Natural Healing, the most popular form of modern Rei Ki. Mikao’s practice includes self-discipline, fasting, and prayer. At the core, the purpose of Usui’s teachings was to furnish a method for the students to achieve connection with the “universal life force” energy that encourages their self-development and ability to heal. That is something that other hands-on-healing practices don’t include – an attunement that helps to remind students of their spiritual connection.

Similar to how it initially spread, reiki practitioners must learn from an attuned master through the three levels of reiki mastery. It is common practice to trace a teacher’s lineage, similar to how we trace our ancestry to keep the teaching accurate to ancient texts. True to his desire, many people from all walks of life can learn and benefit from reiki healing today.

Would you like to experience the power of Reiki healing? Contact Harmony Life at 919-469-1505 and make an appointment.